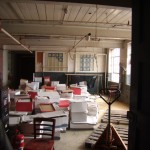 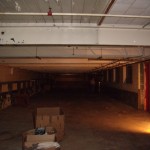 The 23rd of August marked the 4th anniversary of the formation of FCW.   Starting with four members and a sad looking area in an old cotton mill without power or lights due to vandals, FCW has grown to 26 members, 5000+ square feet  and numerous areas, including:

For a detailed history check out FCW History